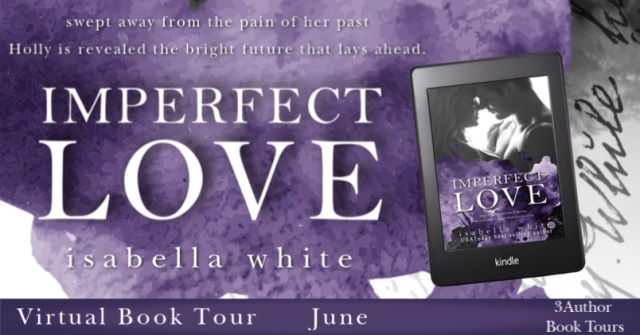 Description: Two people begrudgingly perfect for each other, creates the ideal recipe for imperfect love.
At 24 years old, Holly Scallanger has the perfect life. Everything a girl could want; a beautiful man, a stunning home, as well as being in the midst of preparing for the wedding of her dreams. This all vanishes the night she catches her fiancé, Brandon Morgan, in bed with her worst nightmare, Donna Sinclair, just a week before Holly is set to walk down the aisle.
Attempting to recover from his betrayal, Holly swears off the affections of men in order to pick up the pieces of her crumbling life. Unfortunately, meeting Jake ‘Hooligan’ Peters is not part of her plan. The tall, dark-haired and handsome as hell med student, sweeps Holly away from the pain of her past and reveals to her the bright future that lies ahead. That is, until she falls pregnant just as Jake begins his internship at P&E; his family’s hospital.
Will this love at first sight lead her to the fairytale she has always craved? Or, will she fall victim to a betrayal of the heart yet again?


Would you like to experience a different format. Audio’s are great for listening to during commuting, while cooking or doing house work, or just when you try to relax. Imperfect Love is available on Audio and can be purchased viaAmazonor Audible. It is narrated by the talented Stefanie Kay.

Isabella White is a USA Today Bestselling author. She was born and raised in South Africa, where she still lives with her family.
She always knew she was going to be a writer, but it only started to really happen about four years ago. In her free time―if she gets any because moms don’t really have free time―she loves to spend it with friends, whether it’s a girls night out, or just watching a movie. She’s a very chilled person.
To find out more about her novels visit her website at
www.isabellawhitebooks.com
https://www.facebook.com/IsabellaWauthor/
www.twitter.com/issy_white4
www.instagram.com/authorisabellawhite/

The chalet was beautiful, and someone had already lit a fire in the fireplace. She dropped the key onto the table, when Jake’s hand grabbed her elbow. He turned her around and picked her up in one swift motion, placing her gently onto the table. She looked up into his face and his ice-green eyes bore into hers. She could feel her mouth becoming dry and swallowedhard.
“Now, let’s take a look at thatknee.”
She wanted to groan. Jake had such a magnetic pull on her she’d forgotten all about her accident earlier.
“Do they have a first aid kit here?” Jake asked.
“I think there is one in the bathroom.” Holly pointed in its direction. She all but drooled watching him from the back. Almost as if Jake could hear her slobber hit the ground, he looked over his shoulder and winked.
Jake returned a few seconds later with a small first aid bag under his arm pit. Unzipping it, he selected what he needed.
Holly twitched when he first cleaned her wound with some kind of antiseptic, and then applied ointment. And when Jake bent lower to blow softly on her knee, hot flushes coursed over her entirebody.
“That should do it,” he stated seductively, whilst looking at her from beneath unbelievably thick lashes. He straightened and leaned closer, their lips barely an inch apart. Her heart beat erratically.
Jake brought his hands up, touching her lips with his thumbs as his fingers feathered over her cheeks. Holly felt like she was on the verge of combusting; her heart beat in her throat, ready to run for the hills, but then she felt herself drown in his amazingeyes.
Jake’s hand slowly reached around the back of her neck. With a slight pull toward him, their lips met, and Holly’s ears started to ring again as his tongue gained entry into her mouth and began a dance as ancient as time itself.
It seemed as if her blood was beginning to boil, and in the pit of her stomach it felt like a bomb was going to explode.
Holly’s hands had gained a life of their own and found themselves tangled up in his hair, but before she could think about what she was doing, her legs followed suit and curled around his waist. She could feel his cold hands on her thighs, but they scorched her flushed skin all thesame.
Through the thin silky material, his touch felt like a thousand tiny kisses caressing the side of her leg. She let out a small groan as he pulled her closer to him. His hands squeezed her ass, hard, which made her grab him around the neck, maneuvering herself even closer.
Suddenly, Jake lifted her off the table and began walking them toward the bedroom. He stopped at the foot of the bed and threw her playfully onto it. This made Holly laugh but when her eyes met his, her insides twisted into knots. His scorching eyes and wicked smile made her burn all over, and when he started unbuttoning his shirt, she didn’t think she could have gotten any wetter.
Holly felt her mouth become dry. Jake was taking his time and she couldn’t stop staring at his perfectly built body, toned muscles and beautiful six-pack that had been hiding beneath his shirt.
She swallowed past the hard lump in her throat as he took the two steps he needed to reach the bed, and once his shins touched the bottom, he placed one knee on the mattress and then the other and began crawling toward her in a predatory manner. When their faces were but a breath apart, time stopped as they stared at each intensely.
Seductively, he parted her legs at the knees, moved between her thighs and lowered his body onto hers. Toying with her, he winked.
Holly could feel her teeth biting the inside of her lip as she tried to control her emotions. Please don’t pass out, she kept begging in her head. Not that anything of the sort was likely to happen, but this felt like a dream; a fantasy she didn’t want to own up to, and she was scared that it would all puff up in a billow of smoke and disappear.
Jake’s face hovered over hers for a second, and then their lips touched softly. The kiss started off slow, gentle, erotic, but it became aggressive and the lust within Holly wanted her to rip off her own clothes, as well as the rest ofhis.
All she wanted was to feel his naked body on hers and, hopefully, finally, him inside of her. Thinking in this manner would’ve made her blush for secretly wanting him this badly, but thanks to a margarita, a mojito and some kind of Shiraz, modesty flew out the window.

THANK YOU FOR BEING PART OF IMPERFECT LOVE’S BLOG TOUR. ORGANIZED BY 3Author Blog tours.

This site uses Akismet to reduce spam. Learn how your comment data is processed.

My Tweets
Hello and welcome to my blog! Because I love to read books from a wide variety of genres, I enjoy showcasing an eclectic assortment of authors and their stories – ranging from romance and erotica to horror, sci-fi & fantasy and everything in between and all combinations. You’ll even have posts from Casey Moss/C.R. Moss on occasion showcasing my own books, crafts, and paintings and where to find them! Thanks for visiting! * When you see the * in my posts that just indicates a new line/paragraph. :) Looking for specific information? Use the drop down menu under Blog Topics to find a category and go from there. 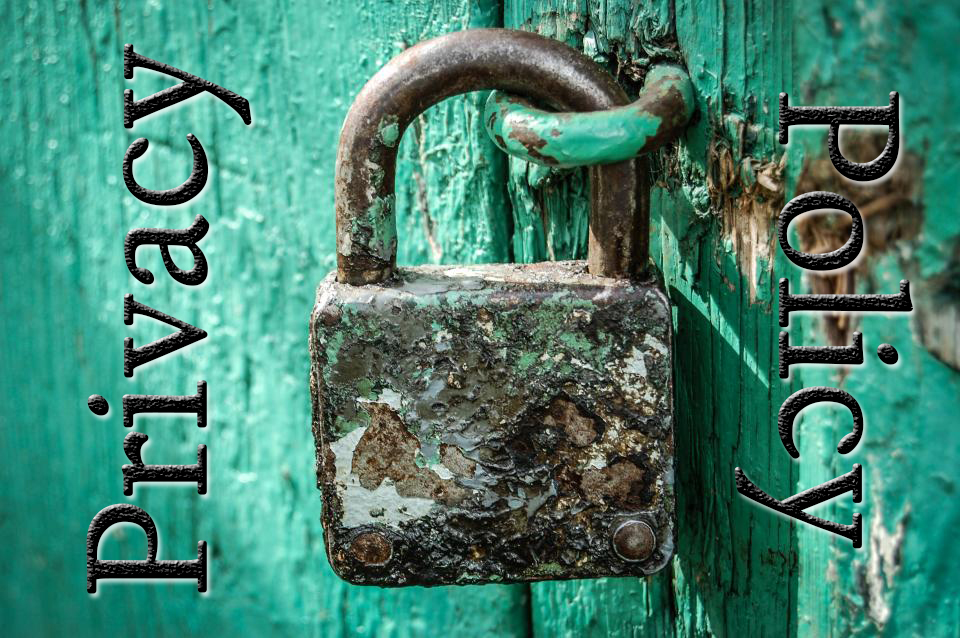